JOHN SINGLETON DIES AT 51
by Janet J. Lawler
April 29, 2019
Los Angeles, CA
The news is heartbreaking.  Another artist who made an important impact on our lives through his creative voice has died.

Like Luke Perry earlier this year, filmmaker John Singleton has passed away after suffering a stroke in Los Angeles.

I remember the young director when he first burst onto the filmmaking scene back with "Boyz N the Hood" in the 90s.

He, along with director Spike Lee, made movies that had a strong voice and unique visual style.  The indie film couldn't be ignored by the masses. People took notice of its creator. 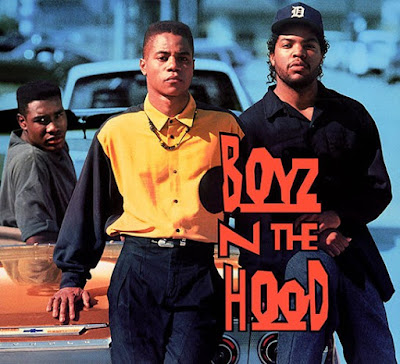 Singleton was (and still is) the youngest director ever nominated for a Best Director Oscar for his film (which he also wrote).  He didn't win the Oscar that year for directing or for his original screenplay, but it sure put him on the map and gave him a platform to continue with his creative work for the rest of his life.

Having listened to many podcasts where Singleton was the guest,  he always came across as humble and kind in an often selfish, harsh business. 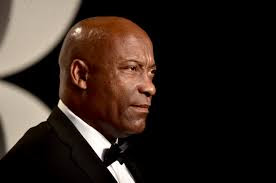 With "Boyz N the Hood" he showed America another side of itself, one not usually shown in Hollywood movies. He introduced us to his world through the characters of three, male teenagers growing up in South Central L.A.  It's a movie that is seared into our cinematic minds.

Rest in Peace, John Singleton, and thank you for writing and directing a film that touched so many lives.  And for being an advocate for your fellow screenwriters and directors.  You will be missed.

Below is the NY Times obit about John Singleton's personal and creative life.

#JohnSingleton #BoyzNtheHood
Posted by Janet Lawler at 5:32 PM No comments: 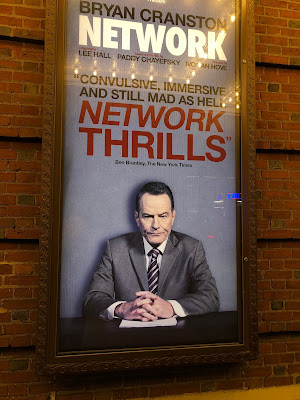 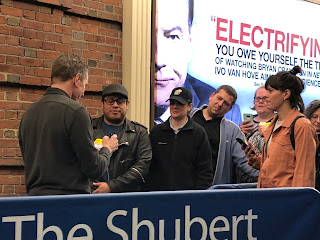 Posted by Janet Lawler at 10:04 PM No comments: 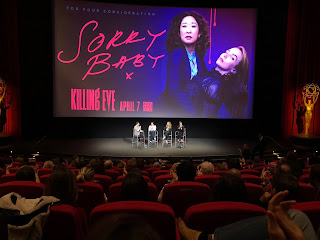 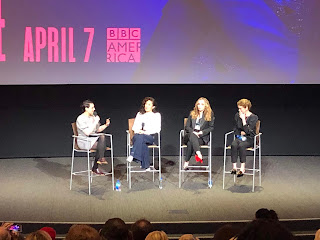 Posted by Janet Lawler at 12:58 AM No comments: