FINDING SOLACE IN LA LA LAND AND THE OSCAR NOMINATIONS 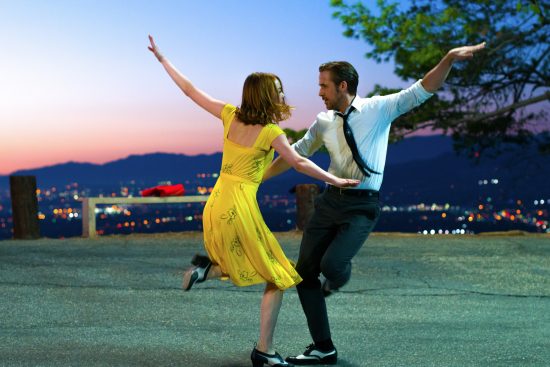 It's that glitzy time of year.  The elections are over, the inauguration in the history books, so now it's time to get some much-needed pizzazz in our lives.

Who better to do that for Americans than that little gold man Oscar?

Mark your calendar for the Oscars airing on February 26th, 2017 on ABC.

Make plans to attend an Oscar party to watch or stay home in your pajamas comfy on the sofa.  I'm  more the stay home and watch it on the sofa type (I really want to watch the show and not socialize), but this year we may break tradition, and watch The Oscars at a friend's house.  (Talking only during commercials).  Yeah, that won't last long.  Plus, I'll have to dress up, although no need to be fitted for a designer gown... yet.  A girl has to dream... speaking of...

My favorite dreamy movie to win the Oscars is La La Land.  It received 14 noms.  Strictly speaking as a self-anointed dreamer, this movie truly lassoed my heart from its odd opening number.  I loved the direction, the cinematography, the acting, the homage to old Hollywood and Los Angeles (being new to California I'm still in awe of this town).  A musical about following your bliss may not be your particular cup of tea, but considering the tense climate we're all living through right now in our beautiful nation (and world), an uplifting song and dance movie sweeping the Oscars may not be such a bad thing. 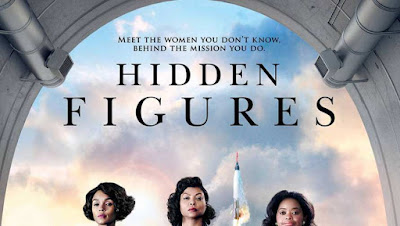 A shout out also for Moonlight (a deeply moving story with gripping performances).  I'm letdown that Taraji P. Henson didn't get nominated for Hidden Figures.  She gave an amazing, heartwarming performance and a complete departure from her character Cookie that she's best known for playing on Empire.  Don't miss Hidden Figures.  It's eye opening and will take you to the moon and back.

No nomination for Annette Bening in 20th Century Women?!  Surprising and disappointing.

Before the end of next month,  go see as many great movies and performances that you can fit in.  Read the nominated screenplays and cast your ballot either home alone online or with your friends.  Either way, have a wonderful time and forget the world's troubles at least for one magical night.