It's that time of year for sunblock.  It's better than writer's block.

June, July and August are a great time for recharging our creative batteries.  Maybe slowing down our pace.  Eating lots of fresh fruits and veggies.  Reviewing where we're at half way through this year...

I just completed writing (rewriting) a family Christmas movie screenplay with my writing partner Chris Keller.  It took us over a year to get the script just right and now we're ready to market it.  Our story is called HARK and HAROLD and it's got three great lead characters -- we see it as an animation movie -- but it could be live action (with a big budget and big name stars).  It's got international and domestic appeal -- since Christmas is celebrated in the USA and all around the world every year.

Last fall, while writing the script... I took a weekend away to hike in the woods... Carolina and I were walking in New Paltz on a quiet trail when she noticed something in the leaves.  She walked over and picked it up -- it was a tiny Christmas elf.  Green with a red cap.  He's grinning.

Okay, talk about writing omens.  We're in the woods and find an elf just when I happen to be writing a Christmas story?  Could that really happen?

Coincidence maybe, but that elf sits now on my desk.  I was meant to find that little elf, and he me, I believe.

So enjoy your writing days... or lazy summer days... I'll be back in a couple of weeks with some interviews and new content.  We're off to North Carolina soon to enjoy the Outer Banks, the ocean, and seafood.

It couldn't come at a better time.

Oh, and I recommend two new books on the scene for writers... pick them up or download them for your summer read... one is Turning Pro by Steven Pressfield and the other is Produced by Faith by DeVon Franklin.   Both will get you motivated through the heat. 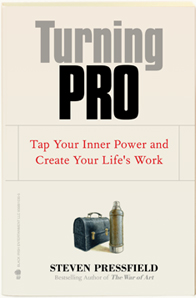 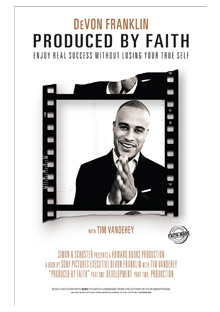 Keep cool... relish that summer breeze while it lasts and have a spectacular new summer!

Until next time.
Posted by Janet Lawler at 1:27 PM No comments: