The idea came to me about a year ago.  I've lived in New York half of my life.  I grew up in The Bronx, until I was 13.  Then we moved up "to the country" which was about two hours north, but it had grass and cows, so it was called the country.  In my late 30s, I returned to live in New York City (to Manhattan and then to Queens) to be closer for work.  My day job is in TV News.  I've lived the apartment life for a long time... and I know about being a tenant and about living with other tenants (good and bad).  Tenants are like roommates -- you're grateful for the good ones and have nightmares about the bad ones.

My screenplay is about a tenant you will not soon forget, nor his circumstances.  It's an urban tale in the flavor of say, A Bronx Tale, with humor (hey, it's New York) and suspense and paranoia ( I just said...it's New York!).
Casting?  Robert De Niro as The Tenant. I wrote it with him in mind.  Robert is from New York City.  My story takes place in Astoria, Queens.  His good friend Martin Scorsese could direct it.  Ya never know, right?  Marty's originally from Queens. Marty and Bobby are due to work together again on a movie.  They haven't collaborated in years. They've made 9 movies together.  Let's make it 10.

Scorsese can shoot The Tenant at Silver Cups Studios,  right down the block from me in Astoria (we have great Greek food here, not to mention endless bakeries).  My movie (a budget of about $20 million) is ideal.

I've written three drafts of The Tenant on spec.  I gave it to five trusted readers.  So far the feedback is solid, but I'm not done.  There's more work to come.
So back to the laptop I go.  Draft four coming up.  Just take it scene by scene, page by page, act by act.  Don't give up the dream.

Bobby and Marty are counting on me.
Until next time.
Janet

Follow The NY Screenwriting Life at Facebook.  Janet J. Lawler is a published author and playwright.  Her first novel From the Ground Up is available on Amazon and Barnes & Noble online.  http://www.amazon.com/From-Ground-Up-Janet-Lawler-ebook/dp/B00F3CYSU8   Or visit www.janetjlawler.com


Posted by Janet Lawler at 6:51 PM No comments: 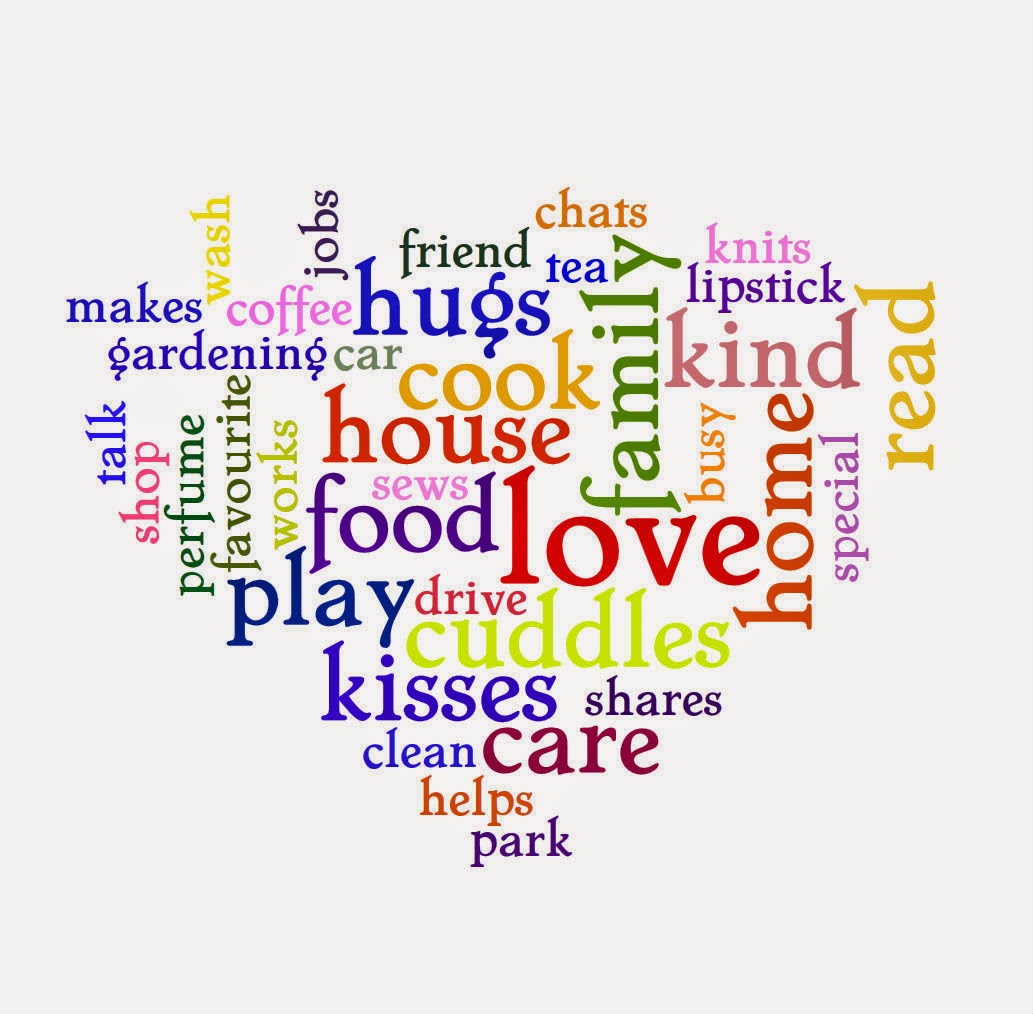 It's Mother's Day.  A bittersweet day for me.

I lost my mother fourteen years ago ( a day doesn't go by that I don't think of her).  I wish I could say it gets easier -- time does heal -- but the world is a very different place when you mother has left it.

My mother taught me about humor and often kept me breathless with laughter.  My Mom was smart, insightful and open-minded.  She was curious about everything.  She loved movies (she gave me that gift), books (she enjoyed reading for hours every day), faith (she showed me how to love, forgive and to be kind to others).  She taught me to pray.  We used to enjoy going to an empty church together and being still.  She taught me to keep my faith and to never lose hope, no matter what.

I miss my mother, Catherine, in my life. She lives on in my heart.  She told me once that because I was born in the month of May that I was God's gift to her for Mother's Day.  I actually received the gift. There is nothing like a mother's unconditional love to lift you up.

To all the wonderful mothers out there, THANK YOU, for all you give and sacrifice for your children.  They will remember and cherish the memories you create together now.  So take time to make memories.