From the moment the credits roll, we know we're in for something quite different, something made on a shoe-string budget but with mega talent.

Allen's latest film is Midnight in Paris starring Owen Wilson and Rachel McAdams -- both are terrific as the mismatched young couple about to have their lives transformed while in Paris.

Owen Wilson, as Gil, does a great job as a Hollywood "hack writer" who longs to live the literary life and finish his first novel. He's a true romantic. While visiting Paris with McAdams (his unromantic fiancee) and her well-to-do parents, Wilson wanders the streets of The City of Lights alone... only to be whisked away and magically taken back in time.

I won't give away the delightful moments of this movie -- but let's just say Wilson gets to pal around with the likes of Ernest Hemingway and F. Scott Fitzgerald (and booze-guzzling Zelda) and have his novel critiqued by Gertrude Stein.

The dialogue is witty (naturally, written by Woody Allen). The cinematography stunning and the music a joy, drifting us back to the days of Cole Porter and the 1920s.

The movie asks the questions -- why do we so often long for the past? Is nostalgia just a cop out from the present? What are we running from and doesn't every new generation think the previous one was the "Golden Age" of something?

The cast of Midnight in Paris is top shelf -- from Kathy Bates, to Michael Sheen, to Marion Cotillard, to Carla Bruni and Adrien Brody playing Salvador Dali.

I loved every frame of Midnight in Paris. If you're a writer, know one, or aspire to follow your literary heart, you'll appreciate this sweet tale.

The movie comes out May 20th by Sony Pictures Classics. Fresh from the Cannes Film Festival.


If you enjoy this blog and like reading on your Kindle, The NY Screenwriting Life is now available through Amazon for only .99 cents a month. http://www.amazon.com/The-NY-Screenwriting-Life/dp/B004X8FQ4U/ref=cm_cmu_up_thanks_hdr

Until next time.
Posted by Janet Lawler at 8:55 PM No comments: 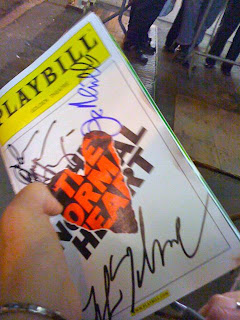 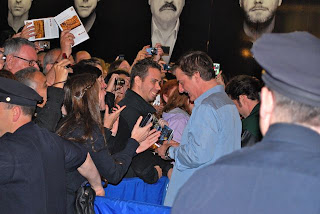 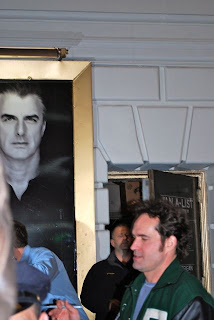 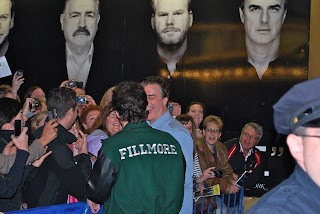 Until next time.
Posted by Janet Lawler at 3:46 PM No comments: 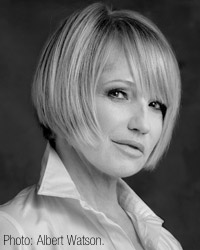