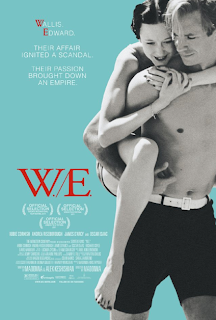 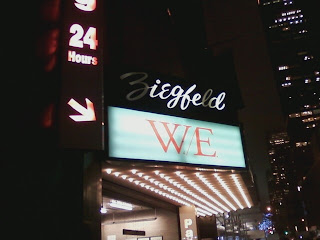 Until next time.
Posted by Janet Lawler at 3:56 PM 3 comments: