The Golden Globe Awards were announced today.  Jessica Chastain is nominated as Best Supporting Actress in a Motion Picture for A Most Violent Year.

I attended a screening sponsored by the Producer's Guild at the DGA Theater on W. 57th St. for this new film A Most Violent Year.  The movie comes out Dec. 31st.  If you love crime dramas in the vein of The French Connection, The Sopranos, Serpico or even, yes, The Godfather -- this movie is for you.

It's one of the best movies I've seen in a long time. I plan to see it again when it comes out in theaters.

A Most Violent Year stars outstanding actors  Oscar Isaac (INSIDE LLEWYN DAVIS) and Jessica Chastain (ZERO DARK THIRTY).  Isaac portrays an immigrant who is trying to make his mark in the oil-and-heating industry in NYC in 1981 (one of the most violent years in NY history).  He's a moral, family man with quiet manner.  He takes pride in his business, his family and his word.  Soon, he finds himself the target of unprovoked attacks against his business from competitors who beat up his truck drivers and steal his oil.  Should be arm his drivers with pistols?  Fight back with the same dirty, corrupt tactics he's confronting?

It's a moral dilemma that keeps the audience engaged and rooting for Isaac as he takes one hit after another. 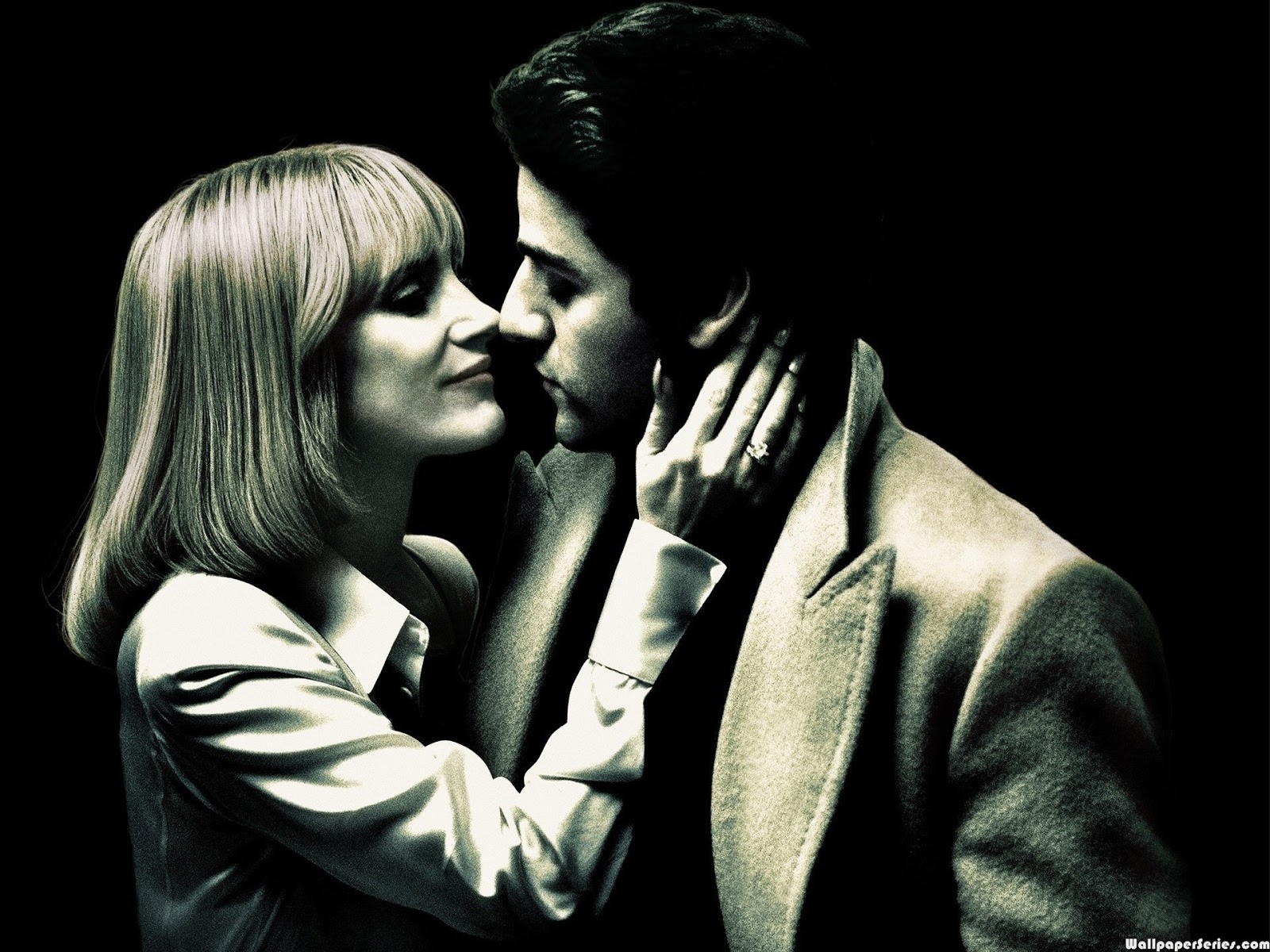 Chastain plays his tough Staten Island wife (with a helluva Armani wardrobe!).  She's the daughter of an ex-mobster, who knows her way around guns and political and industry tricks.  Imagine Carmella Soprano with a gun.  You don't want to mess with her or her family.

Chastain's character adds a nice balance to her hard-working, big-hearted, but sometimes naive, husband.  Chastain brings weight to any role she plays and has several key scenes that had the audience stunned by her actions.

J.C. Chandlor (ALL IS LOST) is the producer, director and writer of A Most Violent Year.  Chandlor keeps the story moving at a steady clip -- making us root for the businessman with the style and manner of Michael Corleone (slow, soft spoken and immigrant proud).  Except Chandlor's character is a moral man who plans to fight back in his own way without losing his soul.

Being a native New Yorker,  I know firsthand the time period (1981) this movie portrays with its spray-painted subway cars, crime on the streets and city corruption.  It was a bleak time for New York City. This movie captures that sense of fear, paranoia and desperation.

It reminds me of the iconic movies I grew up on and loved by acclaimed NY director Sidney Lumet (DOG DAY AFTERNOON, NETWORK, SERPICO, PRINCE OF THE CITY).

If you too miss those grimy, suspenseful crime-drama movies set in New York from a time gone by, don't miss seeing A MOST VIOLENT YEAR.

Follow The NY Screenwriting Life on Facebook.  Janet J. Lawler is also a published author and playwright.  Her first novel From the Ground Up is available on Amazon and Barnes and Noble online.  http://www.amazon.com/From-Ground-Up-Janet-Lawler-ebook/dp/B00F3CYSU8


Posted by Janet Lawler at 1:18 PM No comments: